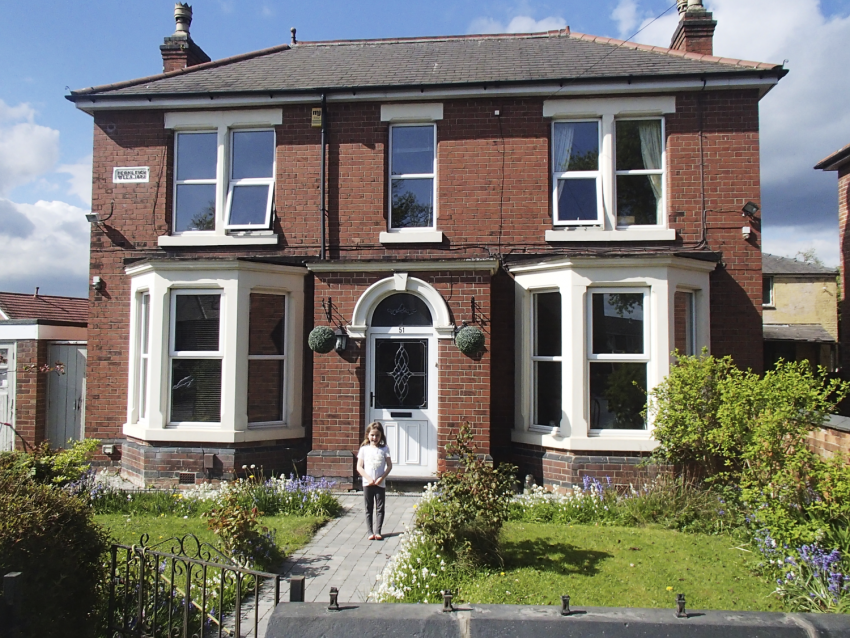 Taken by: TS
Photograph after considerable work had been undertaken to lower the paths around the house, which were causing damp and flooding due to a) being too high and b) being too close to the brickwork. 26 tonnes of earth were dug out, and new block paving laid in around 2015 that was a couple of brick levels lower than before. This photo was taken a year or two later after the flower etc had re-established. The "Fernleigh Villa" sign has been restored, as this picture shows compared to the older one.
2010 - 2019 51 Dale Road
Share this image: 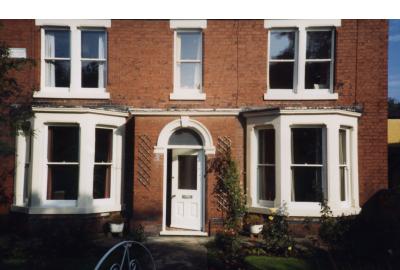 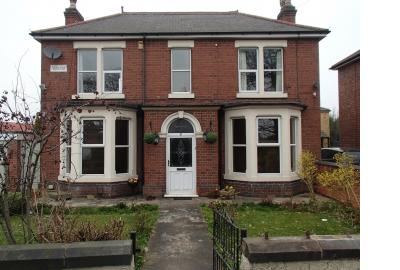 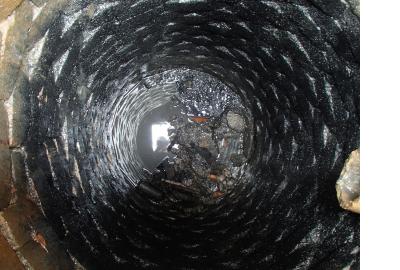