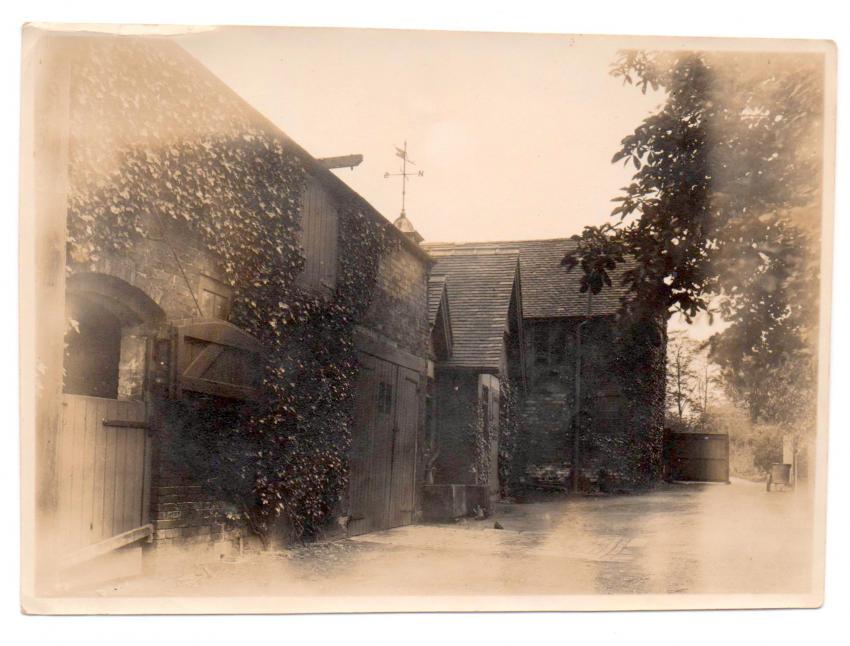 Pat writes:Our grandparents and family lived at The Wilderness for only a brief time and I think the photos were probably  taken soon after they moved in.  My grandfather, Tom Haldenby, was a keen photographer and probably developed them himself. Tom lived there with his wife and young family and worked for Rolls Royce.  Twenty or so years earlier he was living in abject poverty in the centre of Manchester.  He was one of Henry Royce's first apprentices there and moved to Derby with him.  He rose up through the firm and eventually became general manager of the Derby works.  Buying The Wilderness shows just how far he'd come even by the early 20s.  We're not sure why they moved back to central Derby, or when.  It might have been that his wife didn't like being so far out of town (she was a London girl) or perhaps it was just too big for them.  Anyway, within a few years they'd move to a house in Burton Road, just above the International Hotel. 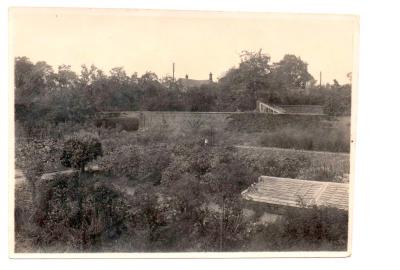 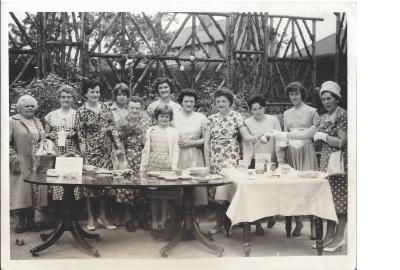 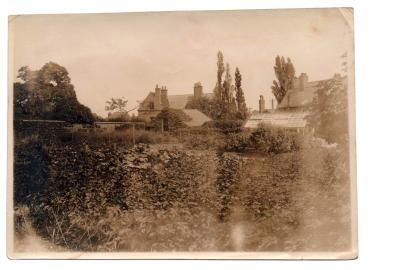 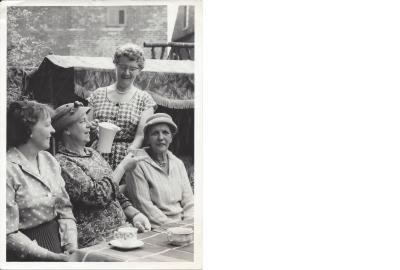 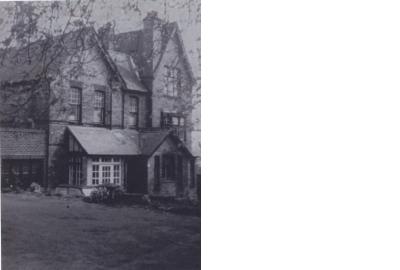 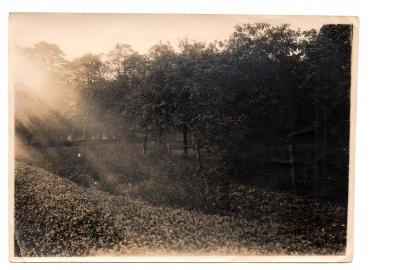 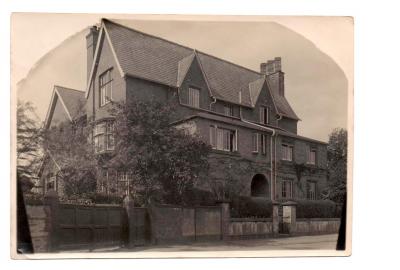