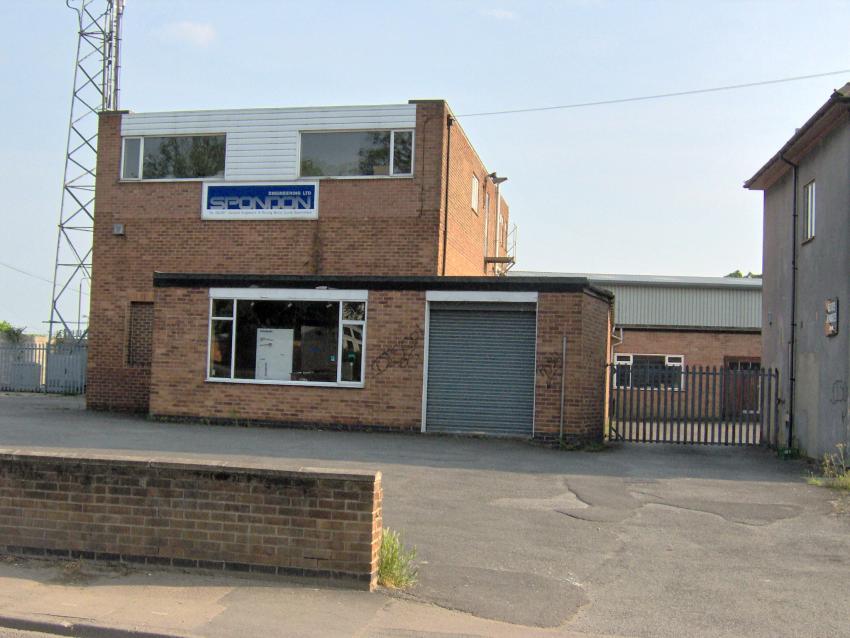 Taken by: SA
This is the workshops and offices of Spondon Engineering Limited located at 78 Nottingham Road photographed in 2005. In 1969 Bob Stevenson (ex R-R apprentice) and Stuart Tiller (ex BR Derby Loco Works apprentice) together formed a partnership which specialised in the manufacture of bespoke motorcycle frames. It went on to become world famous within the motor cycling fraternity for the improved design and quality of frames which were used to rebuild existing British and Japanese road and racing bikes. The business first operated from converted farm buildings in Moor Street from 1969 until 1990 when they moved to these then new premises. About the same time they became a limited company. The company closed circa 2011. The building was later demolished and site cleared to make way for a small housing development which became Hatton Mews. Photo courtesy of Steve Allen of Spondon Online
1960-1969 1970-1979 1980-1989 1990-1999 2000-2009 2010 - 2019 Nottingham Road Spondon Engineering
Share this image: 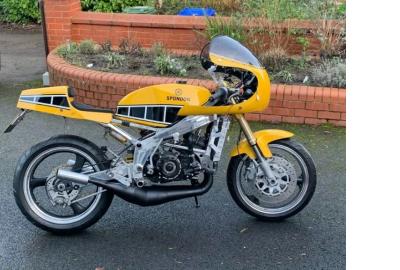 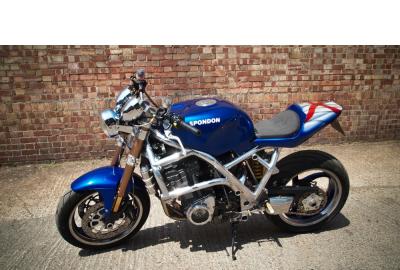 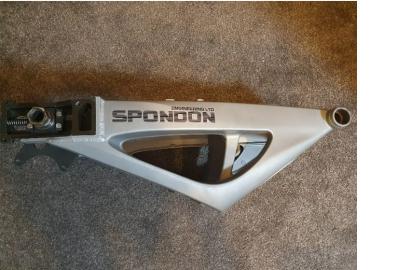 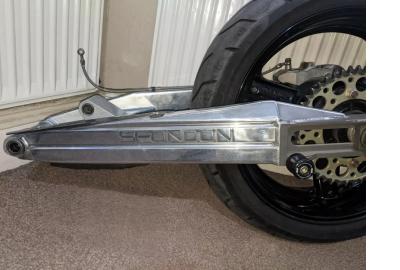 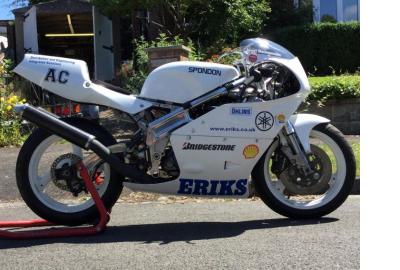