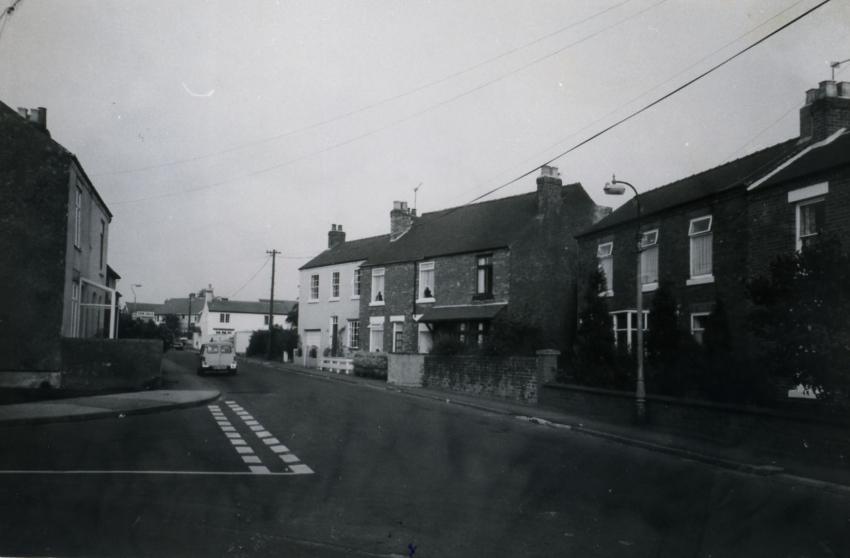 The large white house was built around mid 1930s.  The small white house is much older; possibly mid to late 1700s, and was a small farm and coal merchant's.  Stewart Close is on the left.

In April 2012 Bob Mee writes from Australia: I remember Moor End because in my day it ended at my Uncle Billies farm. Field House Farm was owned by William and Madge Yates they had 4 children Margaret, Eric, John and Donald. We used to go up there hay making in summer but Uncle Billy used to cut the hedge rows in October so that for Guy Fawkes night we used to have a giant bonfire with treacle toffee made by Madge and spuds roasted in the fire. I was captain of the first Spondon Dynamos football team formed around 1954 and we played up Moor End. As Moor End turns to the right, we played up there about 200 metres on the left hand side on the back field.

The large White House was 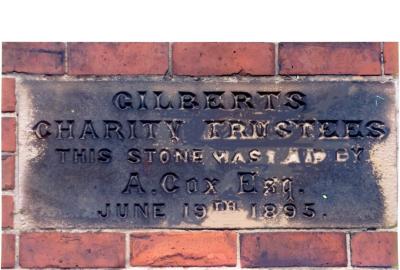 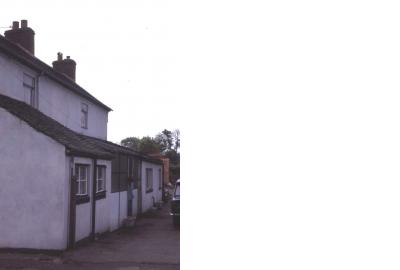 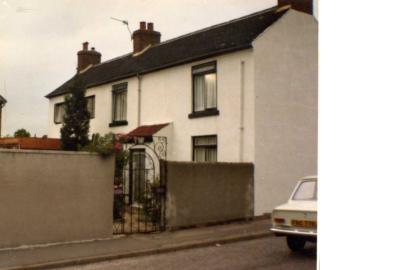 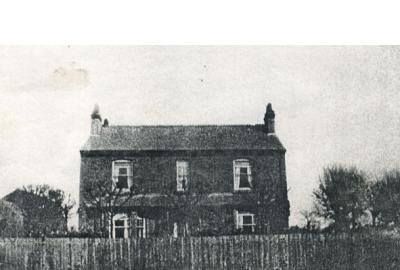 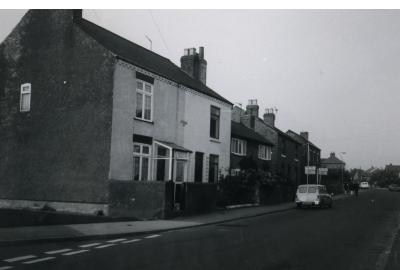 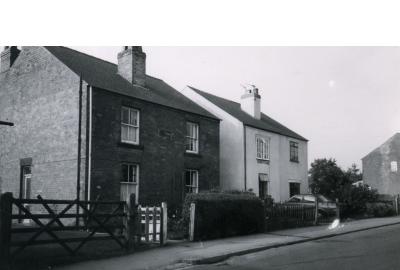