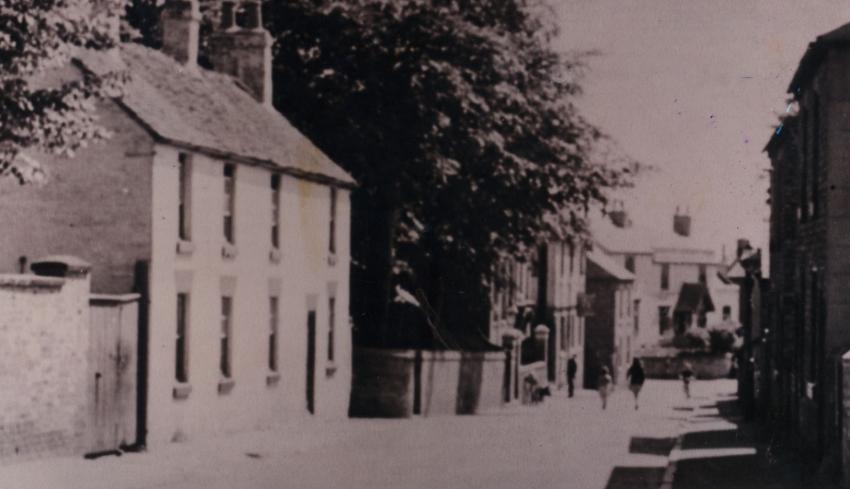 Mr W A Kirby started a general store in the first cottage, and later moved to the old Post Office in Chapel Street.  His eldest daughter was Almoner at the DRI.  The large tree is a copper beech in the front garden of the house of Mr Frank Barton, farmer and cattle dealer, brother to Mr Bill Barton, butcher.  Next is the Conservative Club, then Oxford Street, built 1880/90.  Next is the Prince of Wales, and the next shop used to be kept by Mr Elson as a sweet shop, in early 1900s, next the White Swan. 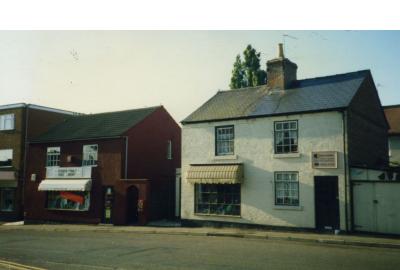 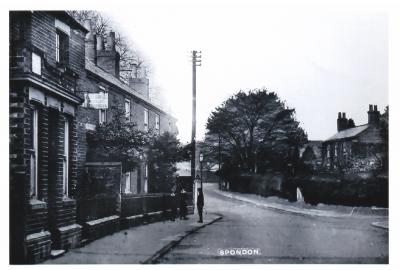 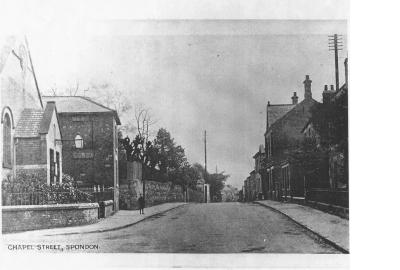 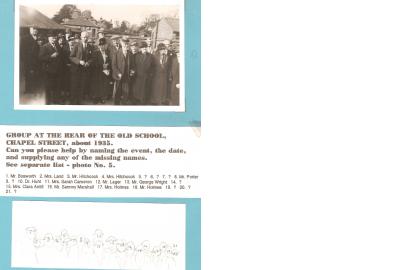 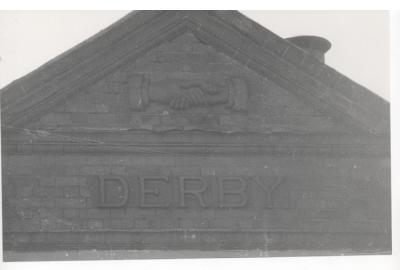 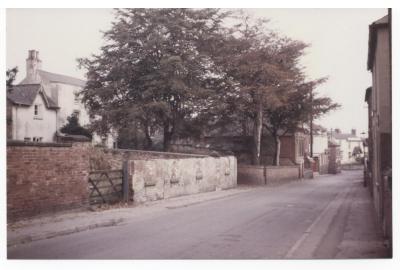 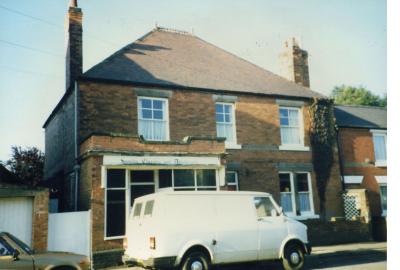 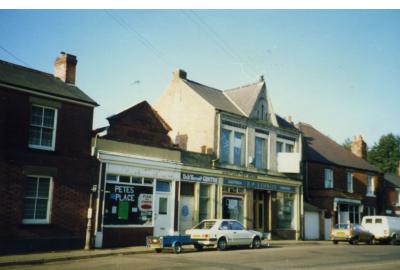