In early 1900s Dr Hunt lived in this house.  He had a large shed on the right hand side which he used as a surgery.  The present wide pavement ws then part of his front gaden.   and later Mr James Maddock, then Regstrar of Births and Deaths.  His father lived in the house on the left (1900s).  He was the builder of the houses on the left on Sunningdale Avenue; he also built most of Oxford Street and also some on Stoney Lane.  Mr James ran the business after his father retired. 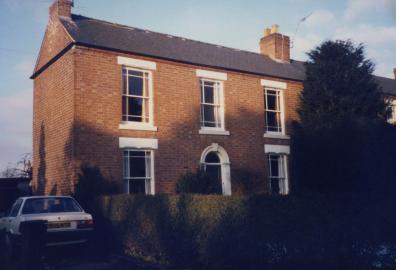 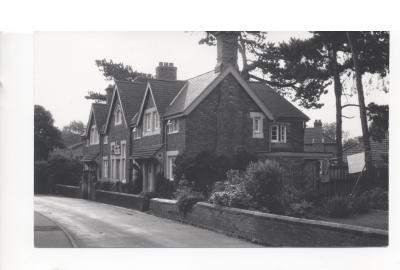 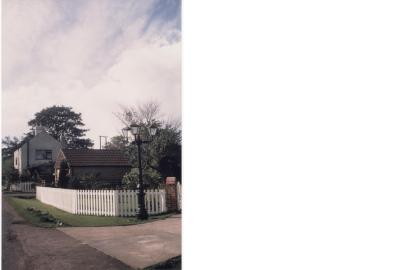 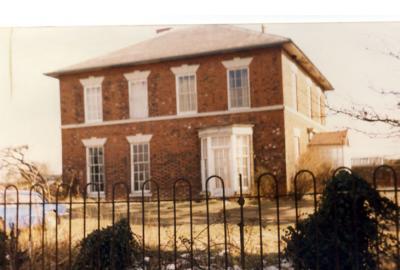 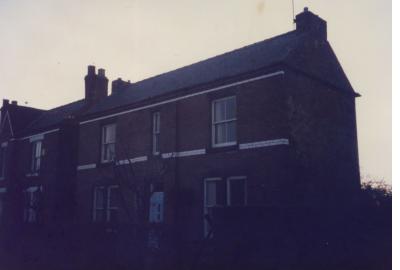