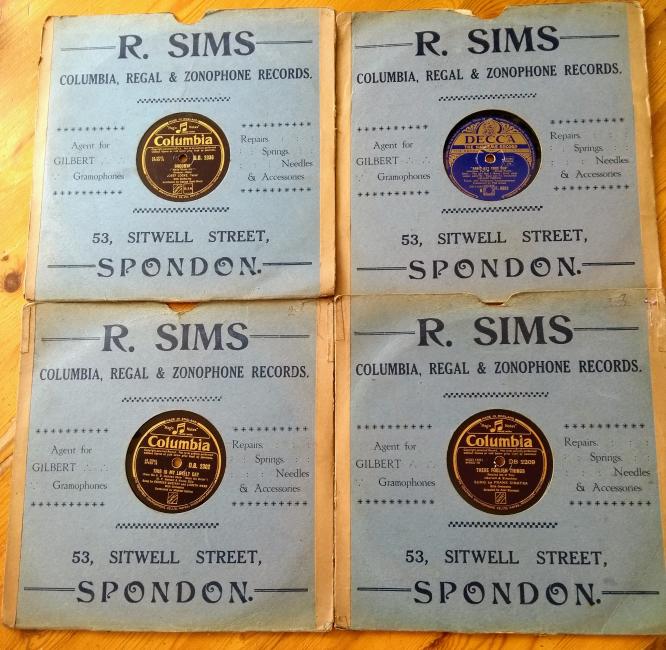 I am just clearing out my late Mother's property and have found some 78 records in sleeves from R. Sims 53 Sitwell Street Spondon. We have been trying to think why my mother had 4 records from Mr Sims shop, as we have no known connection with your village. My father was enlisted in the Lincolnshire regiment age 19 years at the start of the Second WW but soon after transferred to the RAF ultimately becoming a Pilot Officer flying Mosquitos. We wonder if it is possible that my father spent some time training or based near Spondon and bought them for my mother who was his fiancée at the start of the War and who he married in 1943. My mother loved singing and dancing so these would have been precious gifts!

My father was still in the RAF in those years so it is possible that he became a regular visitor to Mr Sim's shop! Maybe Mum got a gift every time he went home on leave! 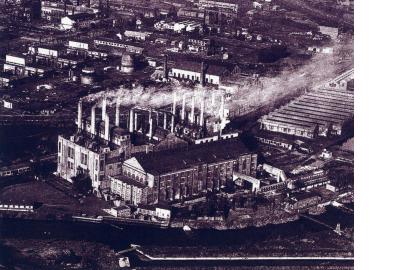 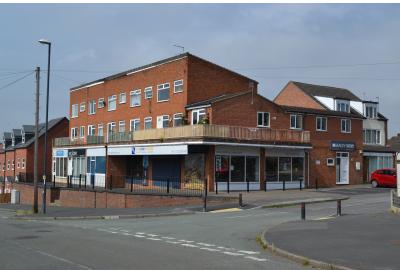 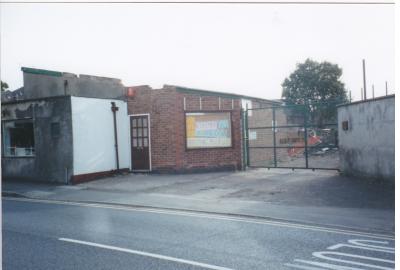 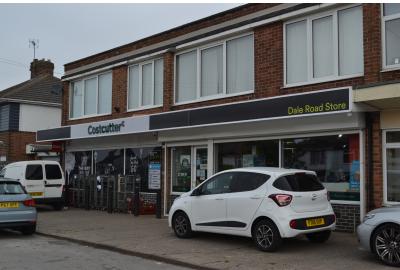 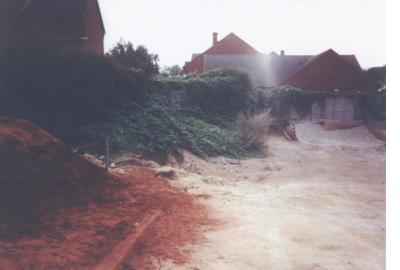 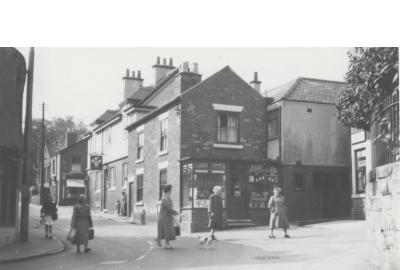 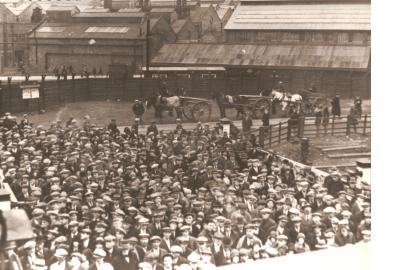 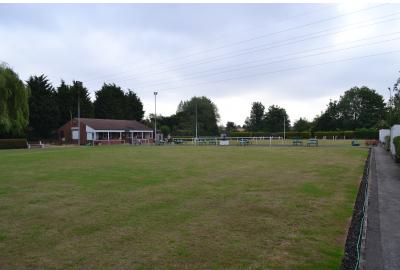