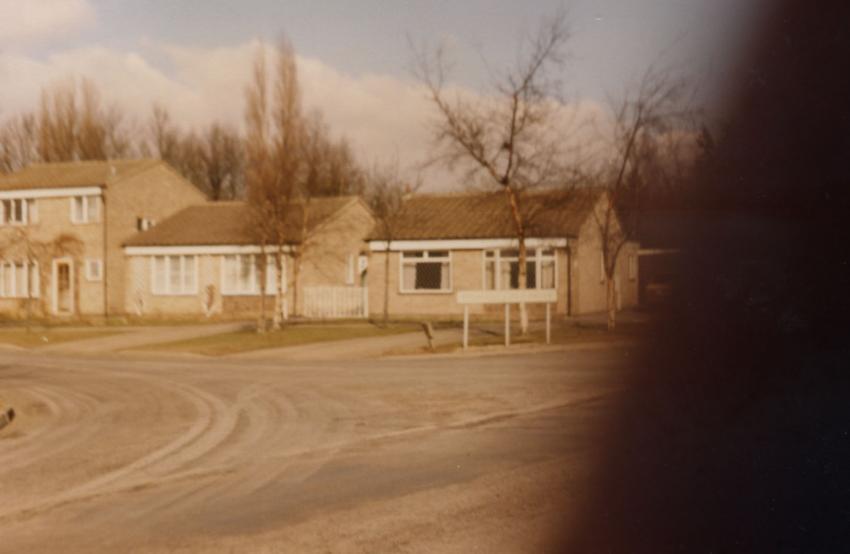 Off Dale Road; built in the 1960s.  At the back of the house on the lefat is an old cottage which was a gamekeeper's cottage for many years.  It belonged to Locko Estate.  Many years before that it was reputed to hve been an Isolation Hospital for victims of the plague, and later for smallpox.