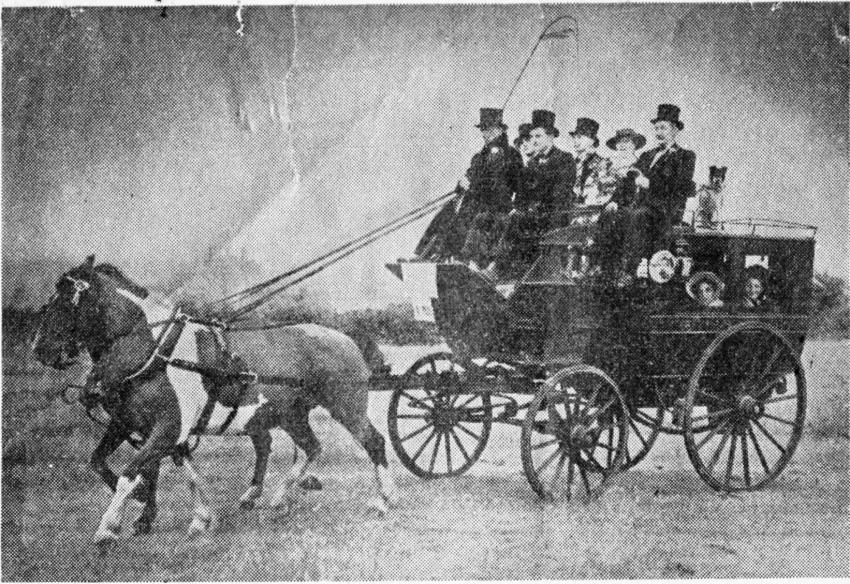 From Derby Telegraph in 1950: Memories of the 'Gay Nineties' crowded back on Spondon villagers this week when Mr WH Osbiston resurrected his 120-year-old brougham.  Its first owners were the Drury-Lowe family and Mr Osbiston bought it at a sale to amuse his son.  At home he found it was too good for a plaything, and so he keeps it for occasional jaunts with his friends.  He won a first prize at Spondon Carnival.