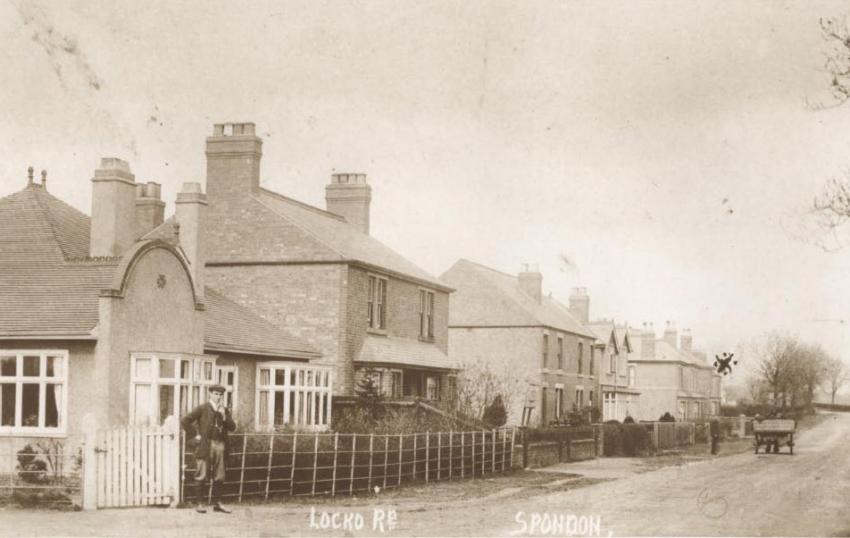 Turning right by the old school out of Chapel Street you come to Locko Road, which is the road out of the village going past both old and new Spondon Cricket grounds to Locko Park and on to Morley and Oakwood. This road has a mixture of houses, bungalows and flats dating from the Victorian age to the end of the twentieth century.

This picture of Locko Road taken c1910 shows in the foreground what is believed to be the first bungalow built in Spondon. It was built in 1905 on land at the corner of what is now Royal Hill Road and Locko Road. It is described in its deeds as the bungalow at Spondon. Known in the past as the “Dutch House” over the years it has seen many changes. The roof line has been altered and this photograph could not be taken now as part of the garden was purchased by Derbyshire County Council in 1958 to improve access to Royal Hill Road and a present day photographer would probably have to be aware of the Spondon Flyer! 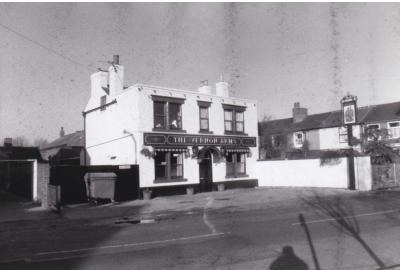 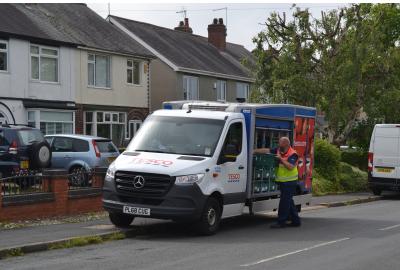 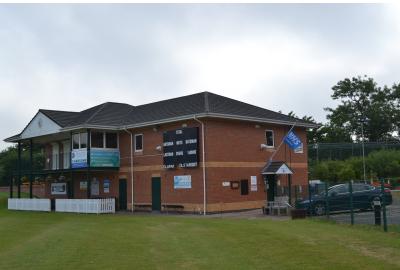 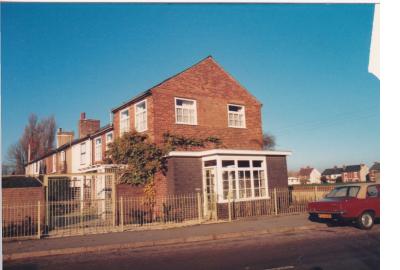 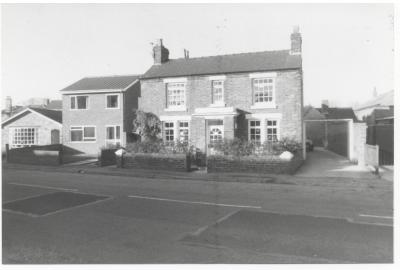 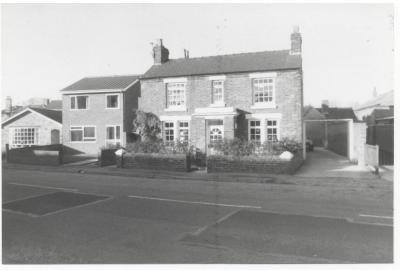 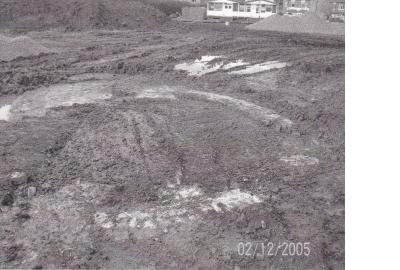 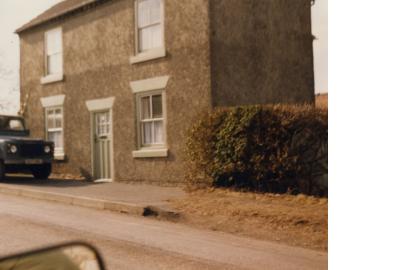