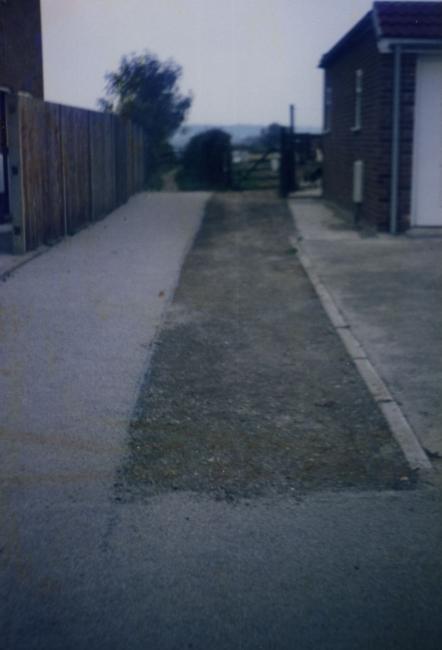 This footpath is the continuation of the path leading frm Moor End to Locko, which ued to pass in front of Field House Farm and on to the Waste Allotments and the Baulk.  The footpath shown here is between 98 and 100 Sancroft Road, gate to Waste Allotmentss on the right and narrow path on the left to the Baulk, over Lees Brook to Locko.  The Baulk is known as the Fillipon, but a Fullimart Baulk is mentioned in the will of William Gilbert of ublin in 1649; possibly the same. 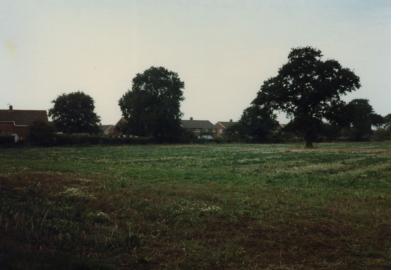 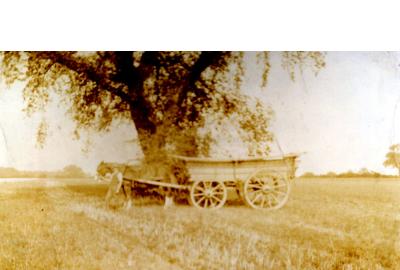 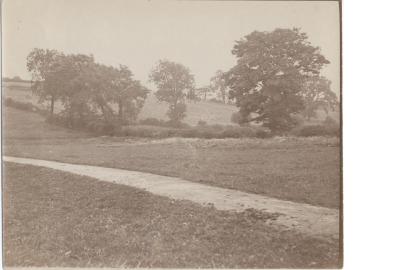 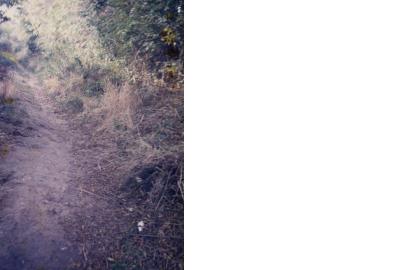 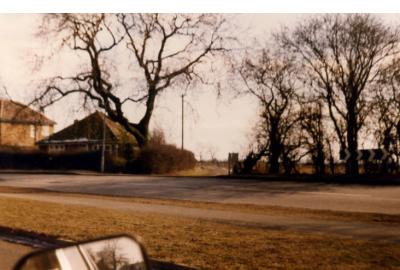 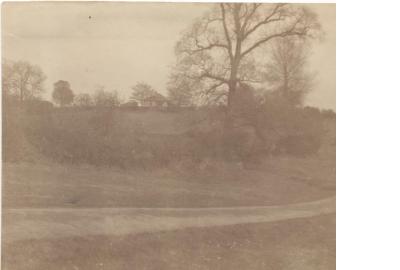 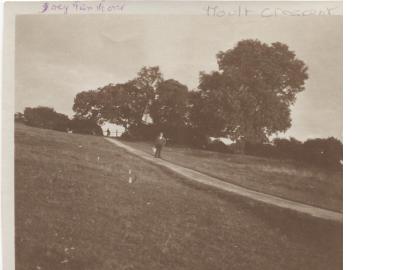