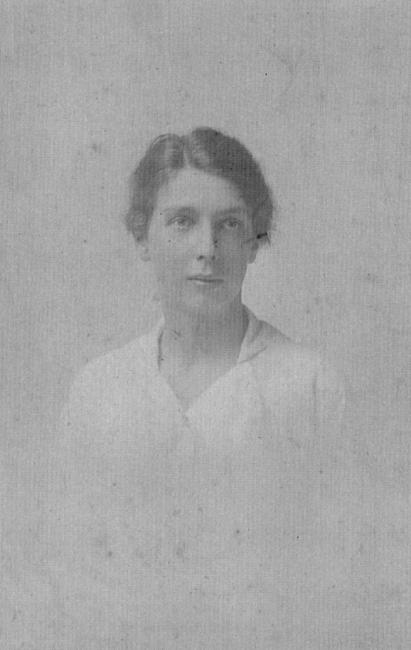 Just seen the picture of my

Just seen the picture of my grandmother Phylis Emily Meakin, and to the picture to the left is the Beeches.
i have photo and watercolour of this same house.
My late father WILLIAM LANCE DAVIS A.E (RAFVR)was a Pilot in the Battle of Britain in 1940 serving with the famous 249 Squadron from North Weald.Shot down over Kent in September 1940 and again over Northern France in 1941, where he ended up wounded in famous "Great Escape"POW camp. He was born on 19th March 1919 in Rose Cottage Spondon.His father was Lance Samuel Davis.Have further information if required.
21.05.2011

Hi Nicholas I am very

I understand that he sadly passed away in March 1984.

I can be contacted on [email protected]

This lady was my paternal

This lady was my paternal grandmother.She married Samuel Davis of the textile firm of Samuel Davis and Sons, manufacturing premises in Hinckley,Leicester,Burton upon Trent and Derby.The firm was founded in 1851 in Leicester.
Samuel Davis was the son of Arthur Lancelot Davis of Bankwood,Duffield now a large nursing home.Both AL DAVIS and his wife were buried in the Spondon St W graveyard but the monument disappeared when the area was redesigned in 1970's or 1980's. There was also a black and red memorial to them at the back of the church on the inside wall.
P E MEAKIN was the second daughter of James Robinson Meakin of the Grange Spondon, and she subsequently lived for a period of time in the Beeches in Spondon. Samuel Davis joined the Royal Fusiliers at the outbreak of the first world war and saw active service in the trenches, after many years the pressure of trench warfare became unbearable and he asked to join the Machine Gun Corps as their life expectancy was only measured in days!! however his commanding officer said NO and he was asked to join the Royal Flying Corps as a pilot, which he did He survived the war, and his son my father, WILLIAM LANCE DAVIS was born in ROSE COTTAGE SPONDON on 19th March 1919.
My farther then living in REPTOn trained as a RAFVR pilot at Burneston, served as a Battle of Britain Pilot in 249 Squadron in the Second world war, was shot down twice, the second time over occupied France. Badly wounded he became a prisoner of war in Stagluft 3 C. He survived the war and was awarded the Air Efficiency Medal. FOR FURTHER INFORMATION ,Please contact me. 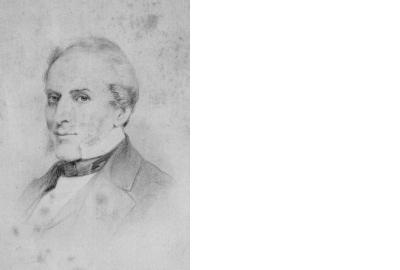