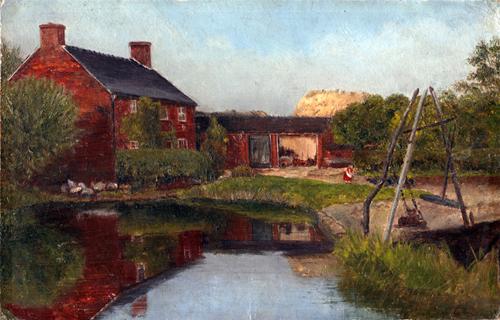 The canal wharf, traces of which can still be seen on the Derby side of the
canal bridge in Station Road. The building beyond is the old former "Canal
Tavern" renamed in 1840 the "Station Inn" and finally demolished in the
1920's when the "Moon Hotel" was built. This is an original oil painting by
Miss Lewty of Ingle Nook, Sitwell Street, in 1892, and presented to Spondon
Historical Society by Mrs Jane Stewart of Musselburgh, née Jane Barr.

I believe the pub in the

I believe the pub in the painting of the wharf to be the Station Inn not the Railway Inn. The Station Inn was kept by the Porter family from 1920-1929 when it was closed along with the nearby Union Inn when the Moon Hotel was opened.

I have passed this

I have passed this information to the Canal Society, who have taken it up with the Council. 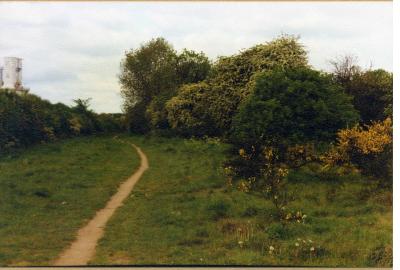 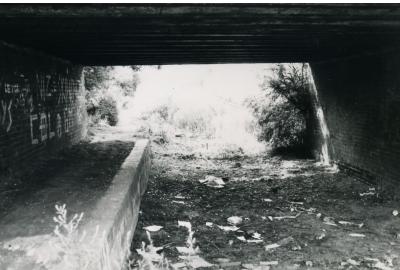 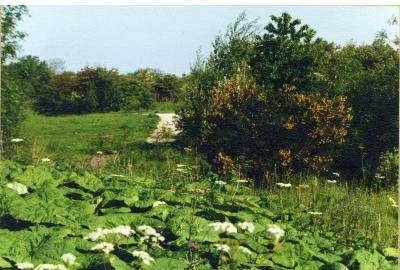 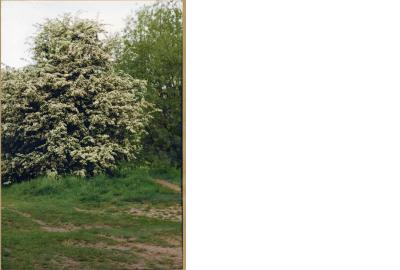 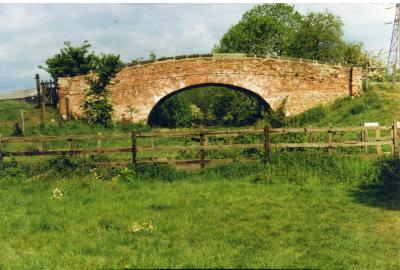 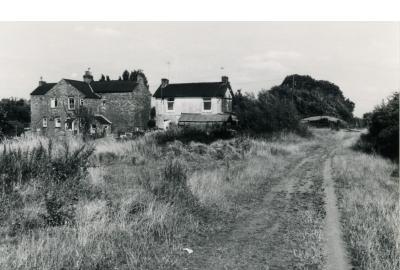 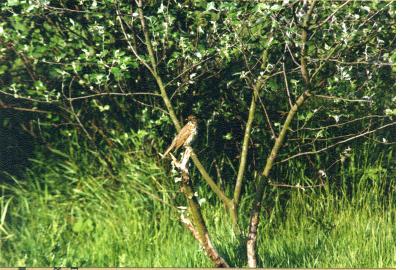 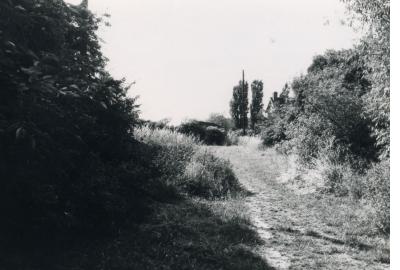