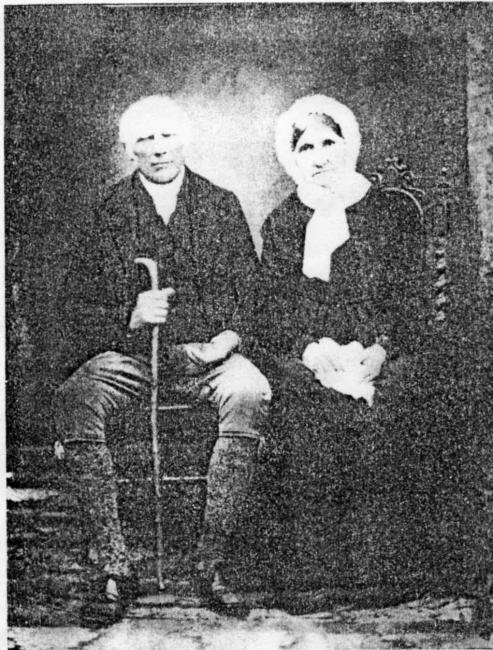 Thomas Coxon was Schoolmaster 1801-39. Known locally as “Schooly” Coxon, he became schoolmaster and Parish Clerk at the age of 24.  When he was a young boy, he was sent to live with a relative at the Old Mitre pub at Repton.  His name first appeared on the register at Repton School when he was 10 (1787).  He was a son of Peter Coxon, Blacksmith of Spondon.  When he first became Schoolmaster, he lived with his parents at the Forge.  After he married he lived at Church Cottage; he never lived at the school.  The school was at a very low ebb, with only a few pupils when Schooly took over, in the early days of the Industrial Revolution.   Children of 8 or 9 years old were sent to work in factories as Framework Knitters, often for 14 to 16 hours a day,  The school was in a poor state, and Schooly did most of the restoration work himself.   He had an uphill struggle to persuade the parents to send their children to school, as the families desperately needed the few coppers earned by the children. 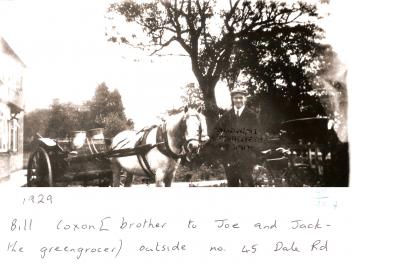 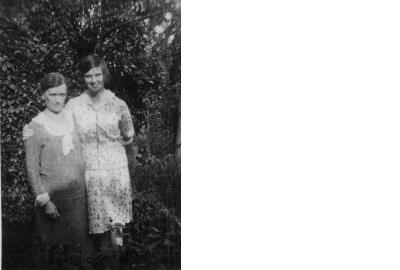 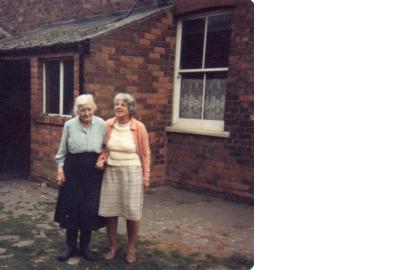 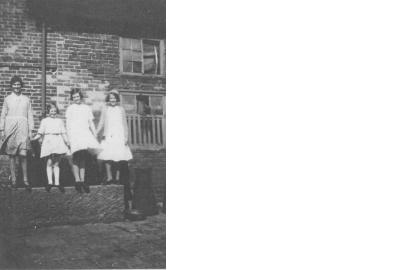 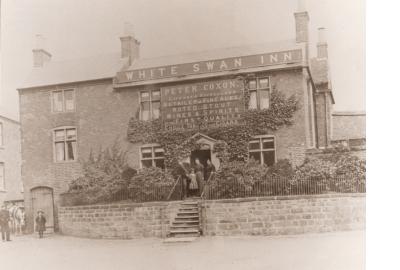 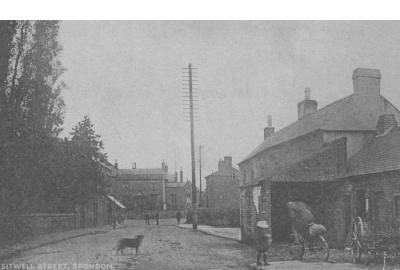