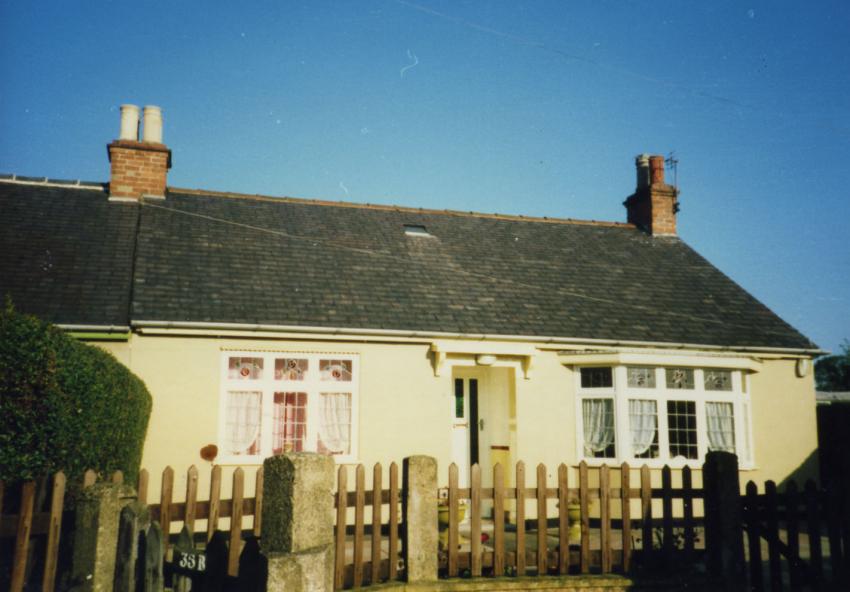 One of a pair of bungalows at the top of Brockley, built by a Mr Asttle in late 1920s.

A little different now since

The bungalow was built in

The bungalow was built in 1920's by Jack Astle former landlord of Station Inn. His 2nd wife was my Great Grandmother whose brother Thomas William Porter (no relation to Kenneth Porter)licensee of The Station Inn from 1919-1929. He was a friend of Jack Astle. The bungalow I believe was completed by 1926,and known as 33a Brockley. Jack Astle also built houses in Coxon St and Royal Hill Road. He died in 1938. 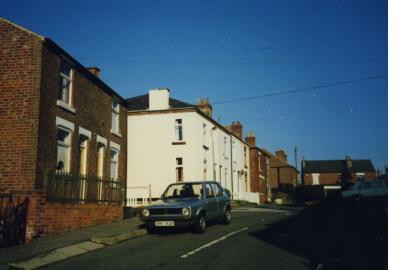 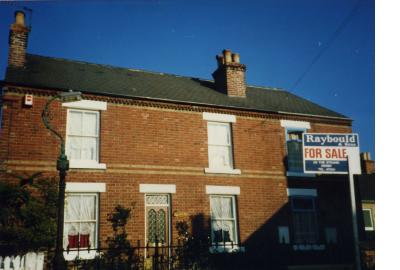 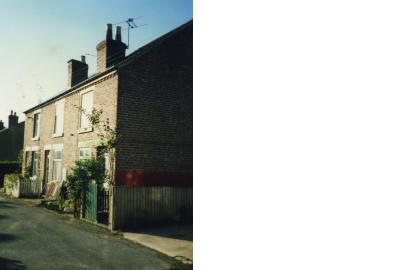