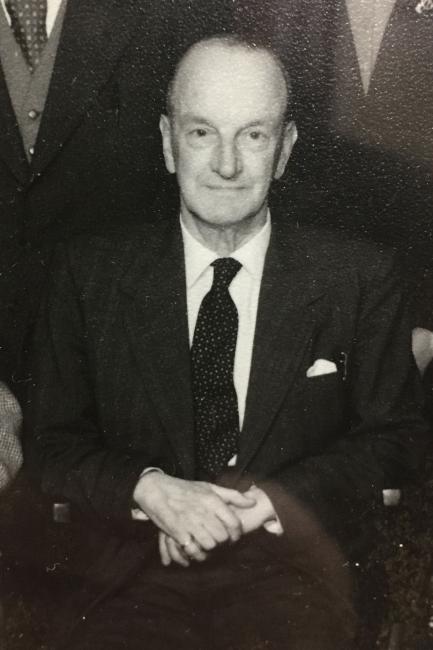 Arthur Albert ASTON was born in Birmingham on the 29th April 1893. He was apprenticed to the jewellery trade there and attended evening classes at the Birmingham Jewellers School of Art where he studied jewellery design. In 1913 he obtained a First Class Honours in the final grade City and Guilds (Goldsmiths) Examination. He then became a jewellery designer and pattern maker. After army service in the (Far?) East he returned to teach jewellery at a Government training factory in Birmingham. He later came to Derby to work as a microscopic engineer at British Celanese in Spondon until his retirement in 1958. His interest in Eastern filigree work led him to design and make many silver filigree items during his retirement. He also made a gold Badge of Office in 1960 for the Chairman of Spondon Parish Council (of which he was a member and on occasions served as Chairman).

A collection of twenty-three items (including the Chairman’s badge) made by Mr Aston was donated to Derby Museums in April 1971 (Collection ref 1971-353). Spondon Historical Society have a photographic record of the collection taken in 2015 when the items were loaned to them (CD ref 10652) http://www.spondonhistory.org.uk/advanced-search/results/silverware 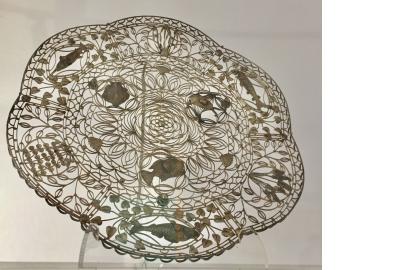