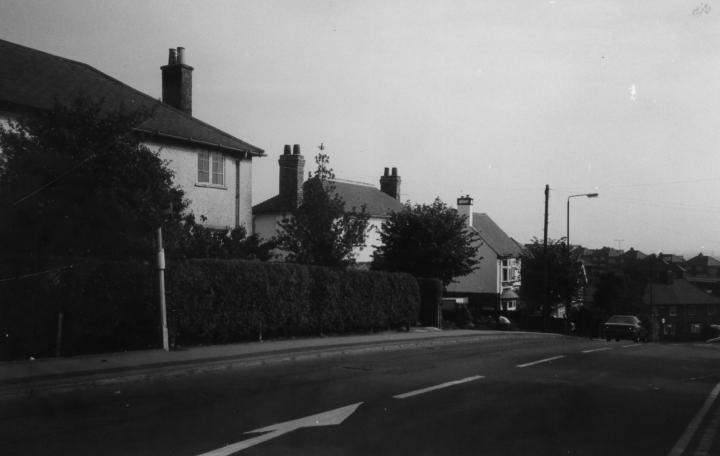 The Celanese factory was built towards the end of the 1st World War.  It was essential that new housing was built for its workers.  The Co-op built houses on Derby Road and Merchant Avenue.  Celanese also built houses for its staff.  In the 1930s bungalows were built on Lodge Lane.  Drury Avenue was widened and Vancouver Avenue built.

In the early 1920s Willowcroft Road was built by the Council.  Building at the top of the hill would be difficult, so the land was divided into plots and sold privately; the plots extending around the corner.  Moult Avenue and Kirkleys Avenue were built, Kirkleys being extra wide, as a bypass for Borrowash was essential, but not built until the 1950s.  Cambridge Street was extended to Willowcroft.

All this building was the first major extension to the original street pattern.  Willowcroft made a second exit from the village, now unfortunately the only direct exit.