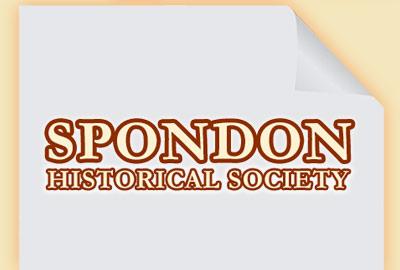 Guy Brighouse wrote in 1987: The Marl from the Pit was used in local brickyards.  I remember Mr Edward (Neddy) Wheatley telling me he remembered it being worked.  He died in early 1930s aged 82.

He also told of the Whitsuntide Village walks, when as a member of the local Cow Club he led a (very docile!) cow at the tail end of the procession, behind Spondon Brass Band.

Marl Pit Close was a small field just north of the bypass.